Andorra is a beautiful place to visit at almost any time of year! Whether you’re interested in skiing or just taking in sights under a warm sun, Andorra has something for everyone. I highly recommend visiting Andorra as a must-see travel destination.

To help future Andorrans, I’m sharing a helpful video travel guide about Andorra so you’re in the know before you go. In this video, I’ll talk all about 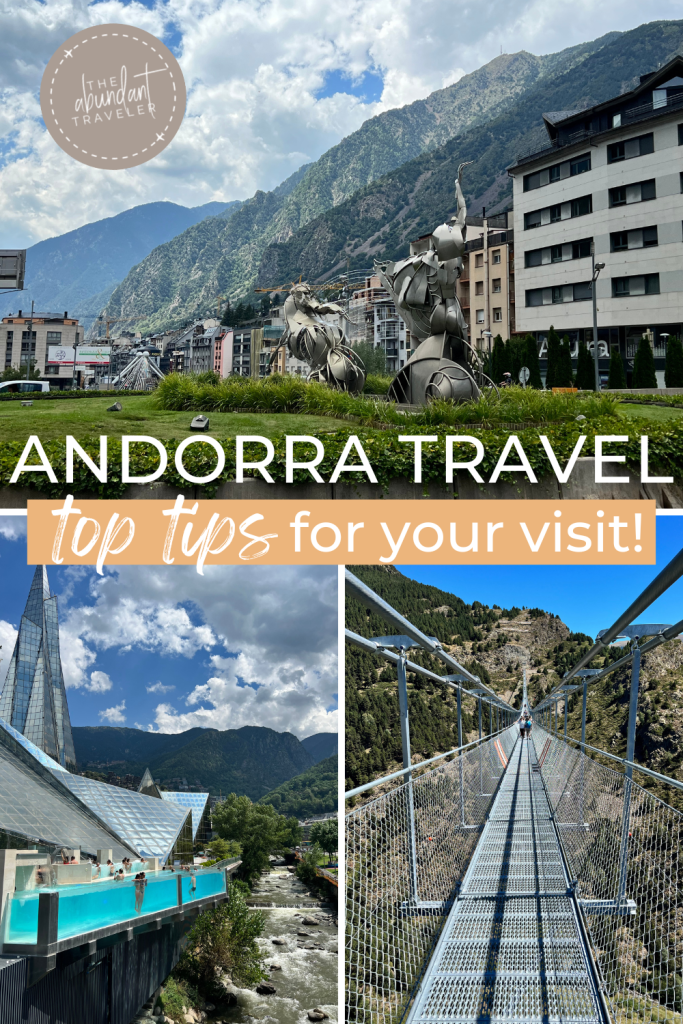