Today, I am crossing off an adventure bucket list item. It’s whale shark season in Isla Mujeres Mexico and that means it’s prime time to see the 18 meter long whale sharks! I took two trips out with Serious Diving and here are my best tips if you decide to go on a whale watching trip. Stay tuned to the end of the video for some amazing close-up shots of the whale sharks from my GoPro. There is even one of the sharks bottling. Here are the Top 9 Tips to know before you go swimming with whale sharks!

In Isla Mujeres, there are several companies that will take you out on a speed boat to take you to the whale sharks! I went with Serious Diving and had a fantastic experience. The way it works is you boat out to the destination, jump out two at a time with a guide  while one guide stays on the boat. Each groups spends about 3-5 minutes in the water scoping out the sharks, then 2 people climb out of the water, 2 jump in. You usually get to jump in about 3 times with the whale sharks. On the way back, you go snorkel at one of the reefs for about an hour, then typically you go to a cove and have a ceviche lunch. That’s it! Now it’s back to the dock.

Airports to Fly Into

You’ll want to fly into Cancun Airport. From there, you can take a taxi to Puerto Juarez. It took about an hour in traffic to get to the port. The crossing takes 15 minutes. (Go with Ultramar).  It costs 300 Mexican Pesos each way and runs 5 am to midnight.

I stayed at the Privilege Aluxe for $300 a night. It’s not cheap, but it IS an all inclusive hotel with really good food. (They even have a romantic restaurant on the beach!)  It’s on the North end of the island. Bottom line: the services were spectacular, they have a beautiful pool, and even a private beach!

Whale Shark season is mid-May through September. According to Serious Divers, the best time to go is July and August, and it is ideal to go during the full moon. If you go then, you are more likely to see the most amount of whales.

I went in late August. The first time I went, the sitings weren’t that great. I had the opportunity to jump in 3 times and 2 of the times I only saw manta rays. We went out again the next day and it was spectacular, I jumped in 5 times and the I saw a gigantic shark bottling (vertical eating from the surface of the water). Moral of the story: you never know what you’re going to get!

They feed you breakfast, they have coffee and donuts before you get on the boat. u leave the whale shark area they offer sandwiches and beer.

Thanks so much for reading! Leave me a comment. Is this something you would do on a Mexican vacation? I’ll see you on the next adventure! 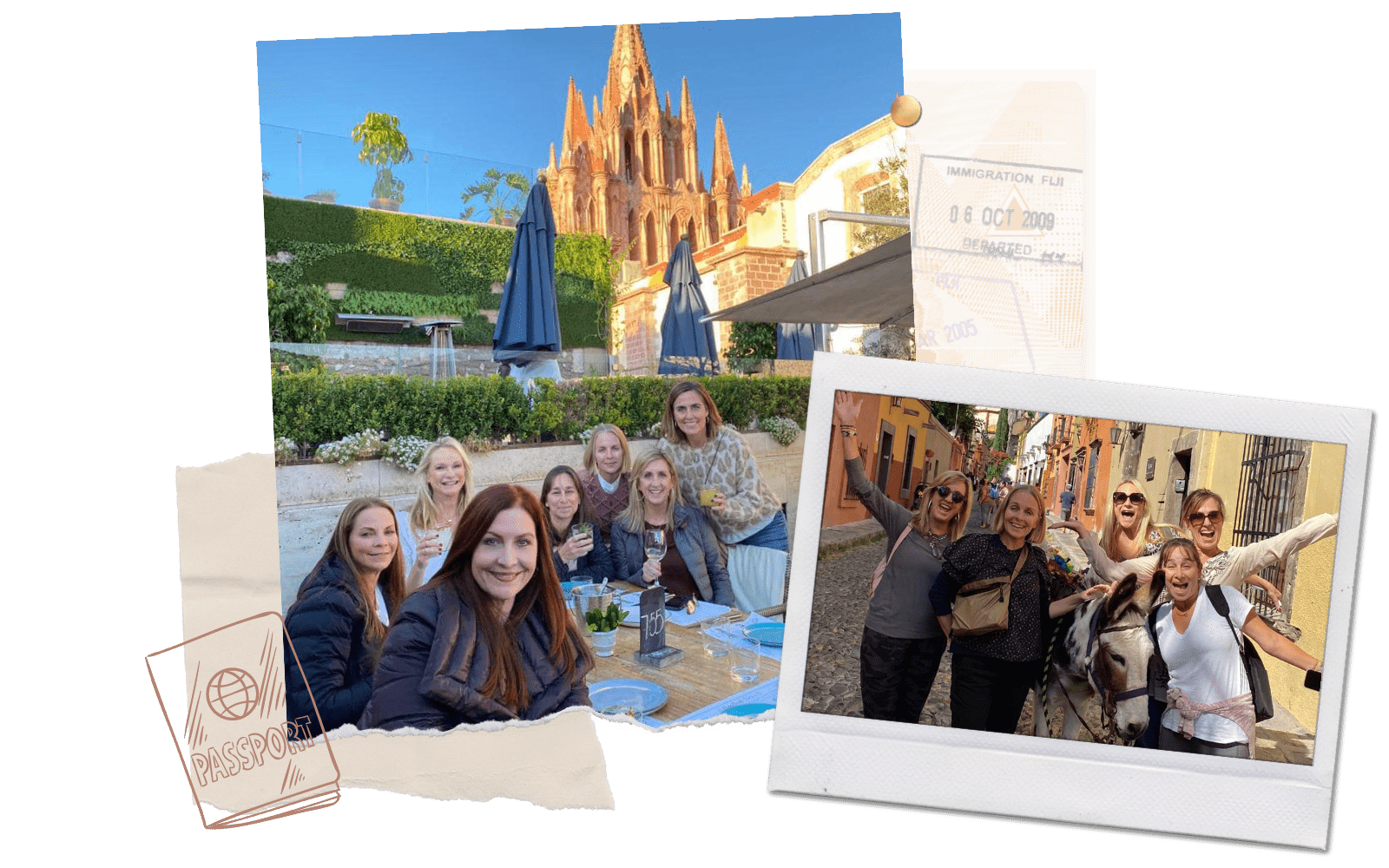 Join us in San Miguel de Allende for an exciting trip. Enjoy the sights, sounds, and tastes of Mexico’s central highlands colonial-era city!

Everything You Need to Know About the Biggest Spa in Europe: Caldea Spa in Andorra

Things to Do in Ravello Italy