Are you planning to travel to Naples, Italy soon? Want to know all the best things to do in Naples? This post is for you!

Naples is a city in southern Italy. It is one of the oldest cities in Europe, with tons of art, architecture, and archeology to experience, not to forget their pizza! I highly recommend visiting Rocky Mountain National Park.

Click to watch my best things to do in Naples video! 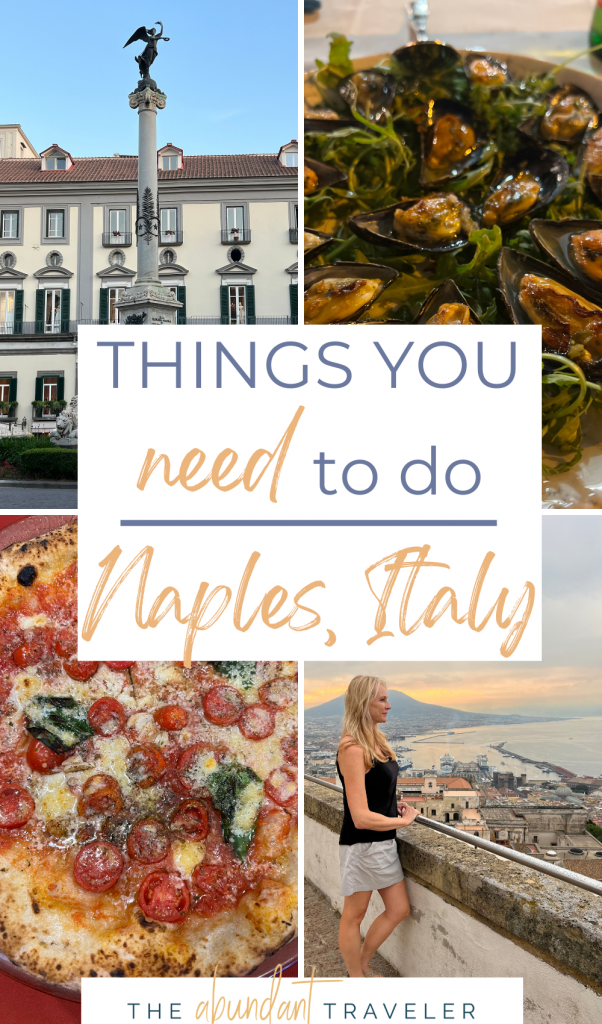 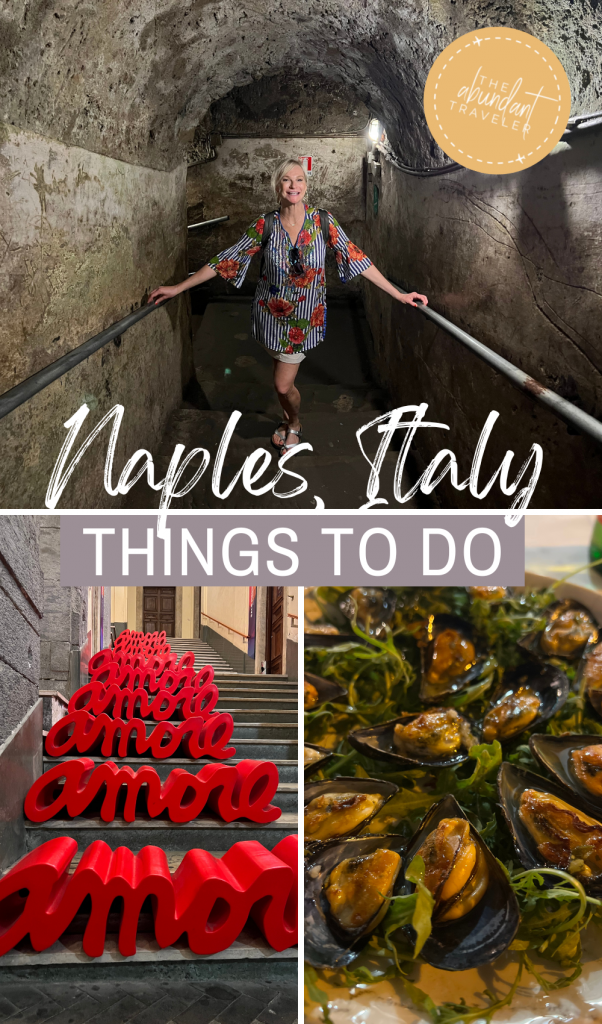 Everything You Need to Know About the Biggest Spa in Europe: Caldea Spa in Andorra

Things to Do in Ravello Italy