The Most Amazing Day Trips You Must Take When in Naples, Italy

Are you planning to travel to Naples, Italy soon? Want to know all the amazing day trips from Naples, Italy? This post is for you!

I’m sharing with you everything you need to make a day trip in Naples, Italy. The Naples Pompeii archeological site, Amalfi, Positano, Rivello, the Path of Gods hike, Mount Vesuvius wineries are just a few of the many things I cover in this video, and I’ve got the top tips on the best way to experience it all.

From how to go about taking a boat trip out of Naples, the best tours, drivers and hotels to stay in during your day trips, I’ve got you covered with this guide to ensure you experience the absolute best things to do in Naples and all the best day trips. Naples is the regional capital of Campania and it is the third-largest city of Italy. You don’t want to miss these awesome day trips to make in Naples, Italy during your stay!

Click to watch my day trips from Naples, Italy video! 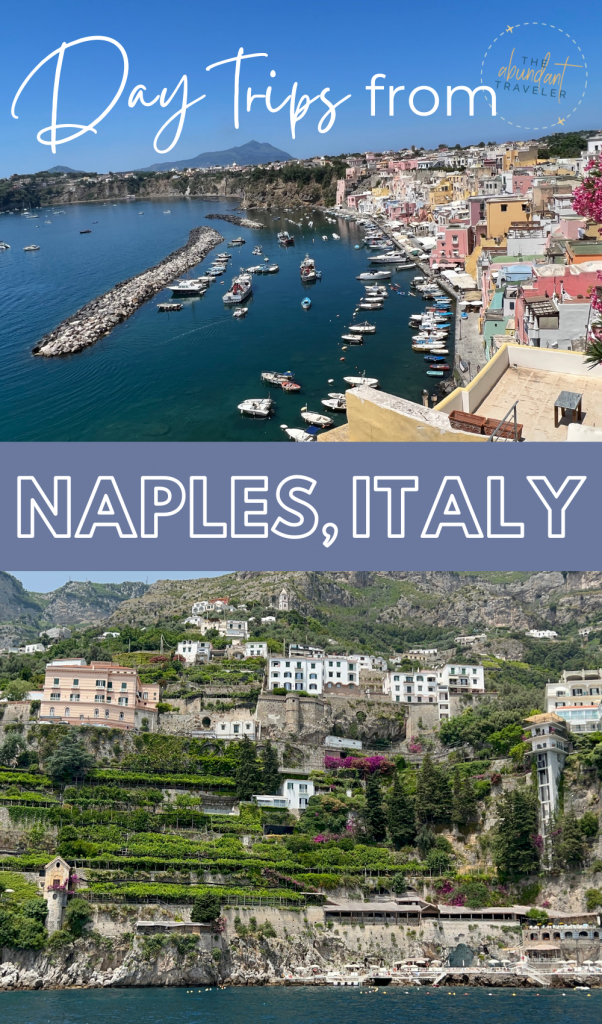 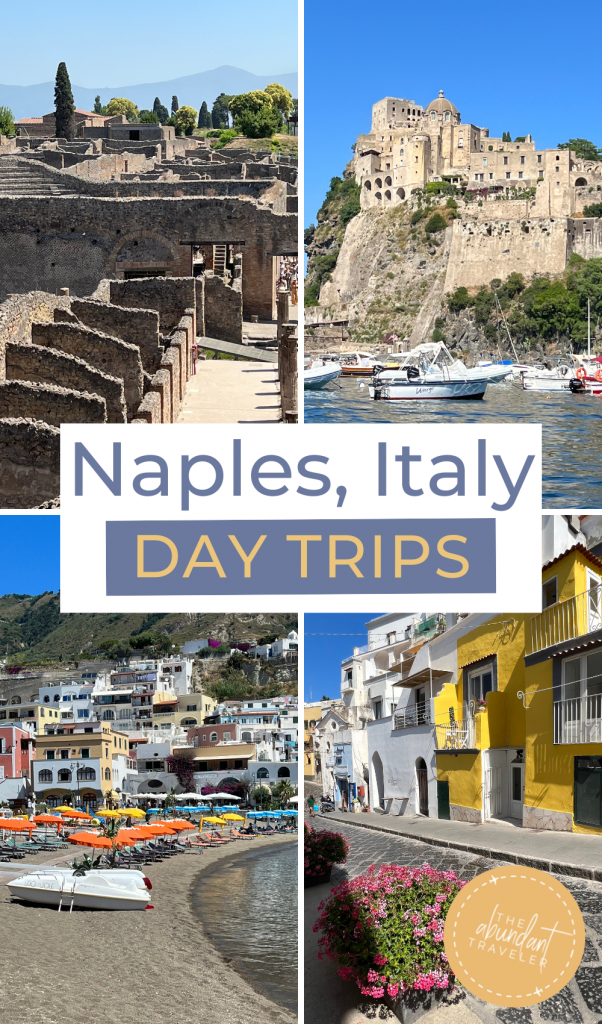